Why knock down rebuilds are on the rise in Victoria

Home builders in Victoria are leading the way when it comes to demolishing properties that have seen better days and creating brand new homes.

While Aussies in general are pulling back from the trend to knock down and rebuild –there was a 6% decline nationally –there has been an upswing in the number of Victorians considering this step. Data insights from realestate.com.au* show knock down rebuilds in Victoria are up 25% from 2017 and realestate.com.au market research manager, Mike Gill, expects this trend to continue. Gill says that most of the action is happening in existing suburbs close to the CBD. Here’s a look at what’s driving that trend. 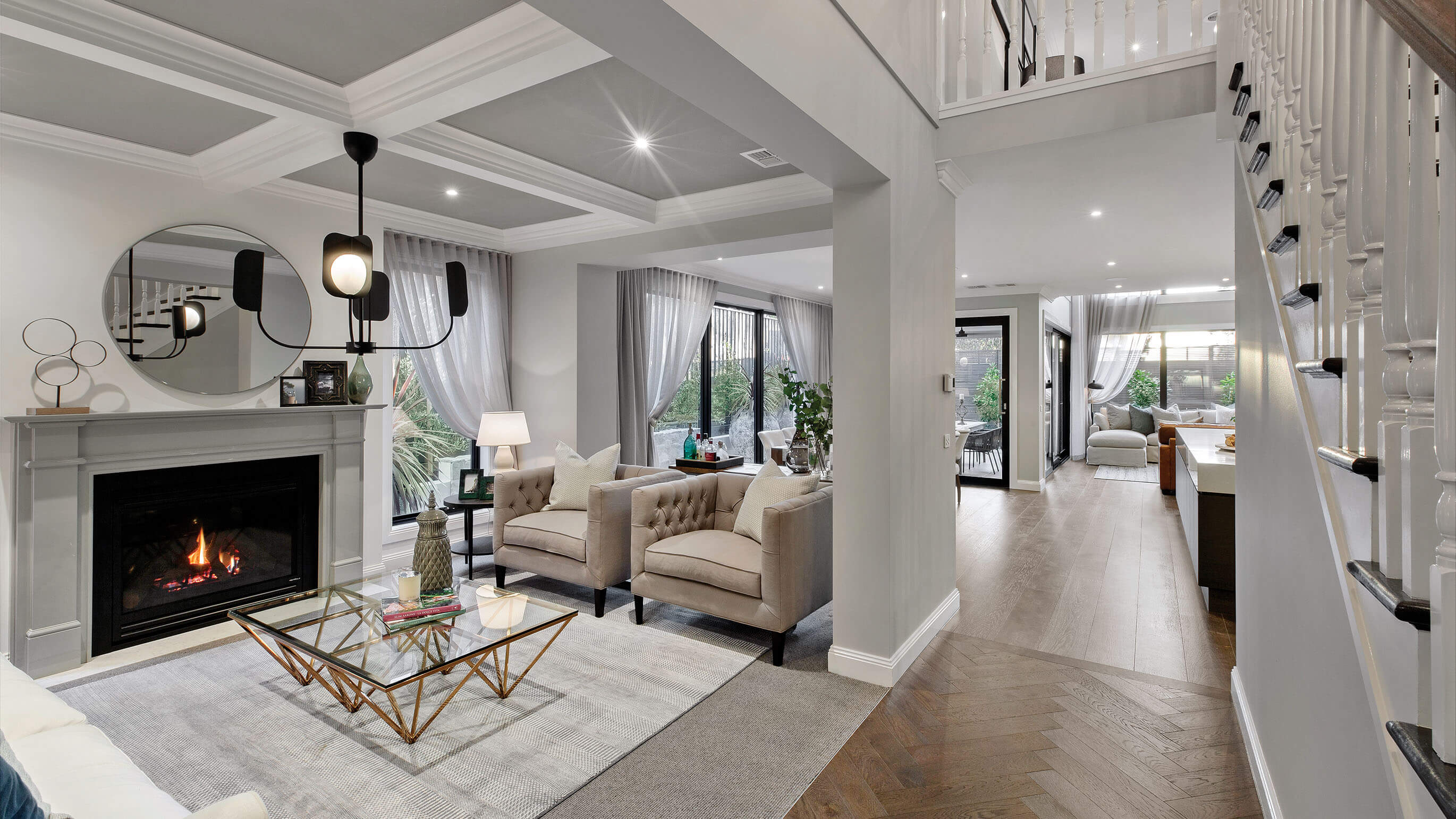 You can stay in the same location

“Many buyers see knock down rebuild as more cost effective than moving to a new property, plus buyers get all the benefits of a new build, such as modern features and choosing a floor plan that works for them,” explains Gill.  “Plus, they like the idea of staying in the same location and the knock down rebuild option enables that.” 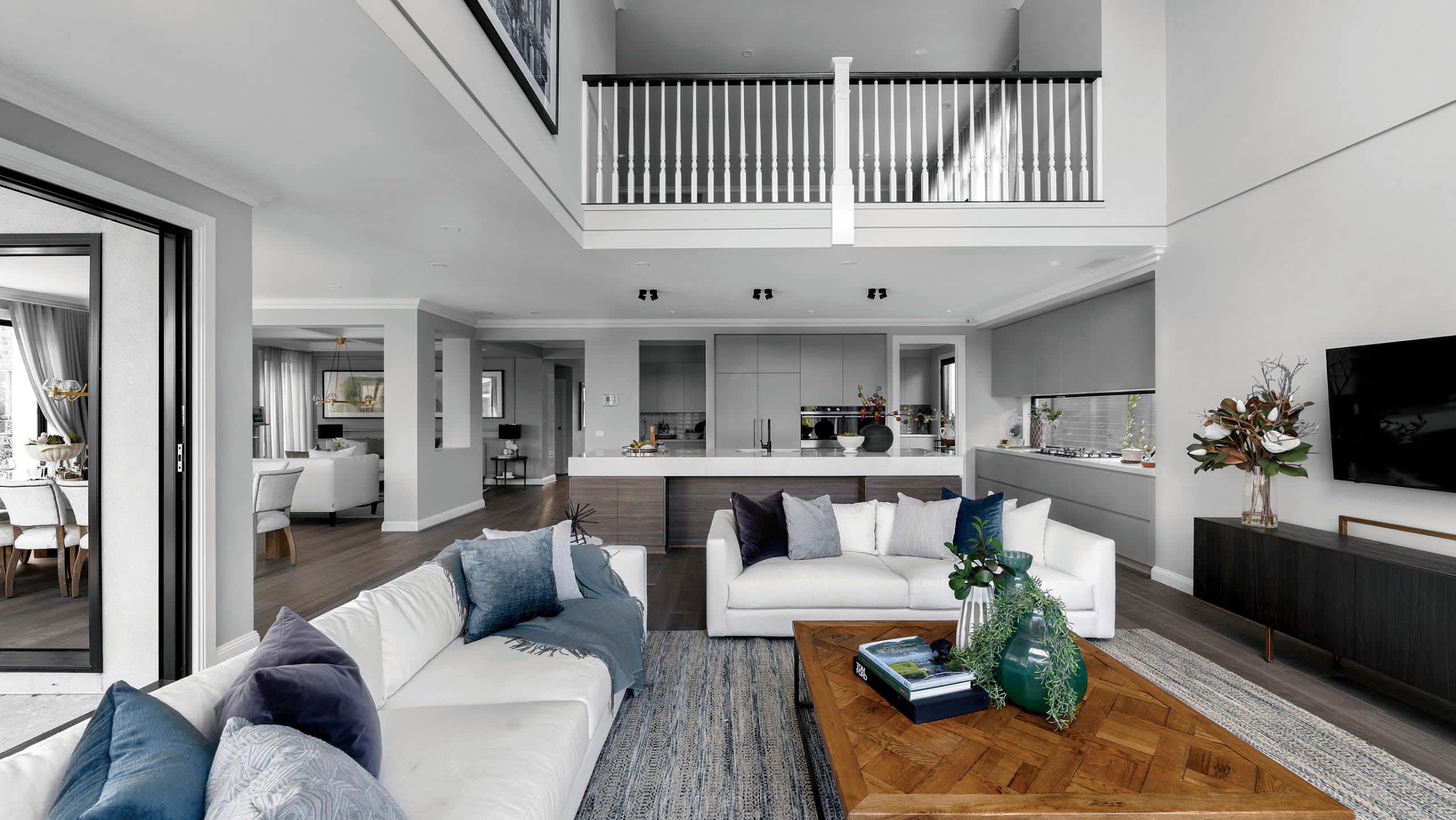 “Victoria has had a strong market in the last seven to ten years so a lot of people have solid equity in their current home. They can draw on that to make improvements and enhance capital value,”  he explains. “For those people, from a financial perspective, a knock down rebuild makes sense. There are semi-blue chip suburbs where there is great equity and growth and people can build a new dwelling for $300K to $600K and see a return on their property as soon as it’s built.”

“Victoria has had a strong market in the last seven to ten years so a lot of people have solid equity in their current home. They can draw on that to make improvements and enhance capital value,”

You can save on costs

Other factors nudging people along the knock down rebuild path are record-low interest ratesand the rising cost of renovating and extending due to the soaring costs of hiring tradies. Australia is in the midst of a tradie drought, so homeowners are paying handsomely for their services. Canstar figures for 2018 show electricians in Victoria cost around $79 per hour, plumbers cost up to $88 an hour and a good quality carpenter will charge around $60 per hour. 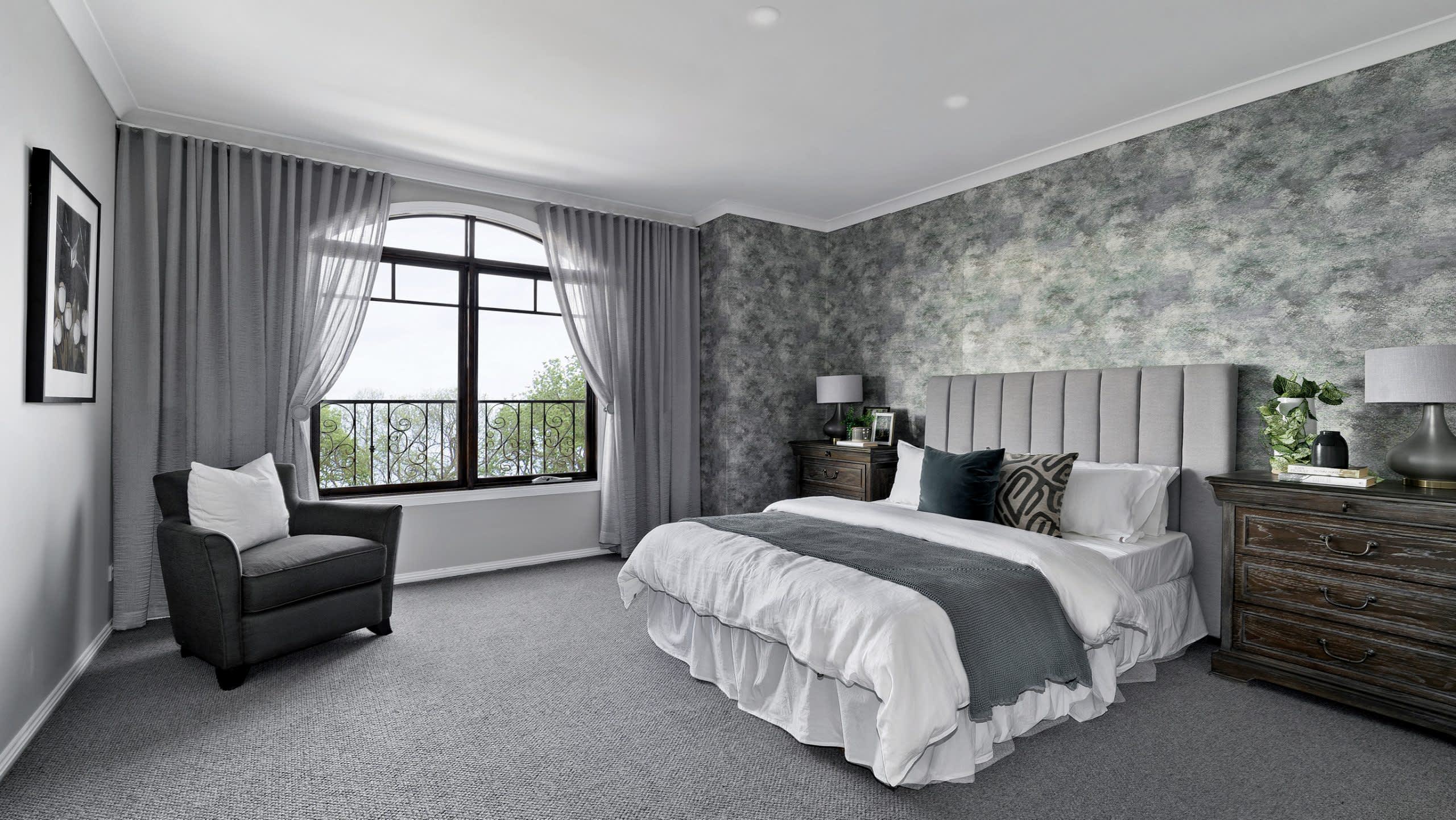 Real estate agent fees of 1.5-3.5%, conveyancing, marketing costs, auction fees and then stamp duty costs on the next home purchase can easily leave buyers up to$70,000 out of pocket –that’s money that could pay for extra features in a dream home on an existing block. Add up the numbers and it’s easy to see why Victoria has seen a rise in knock down rebuilds over the past few years. Gill also adds that convenience and familiarity are a part of the trend.

Things to keep in mind before you knock down and rebuild 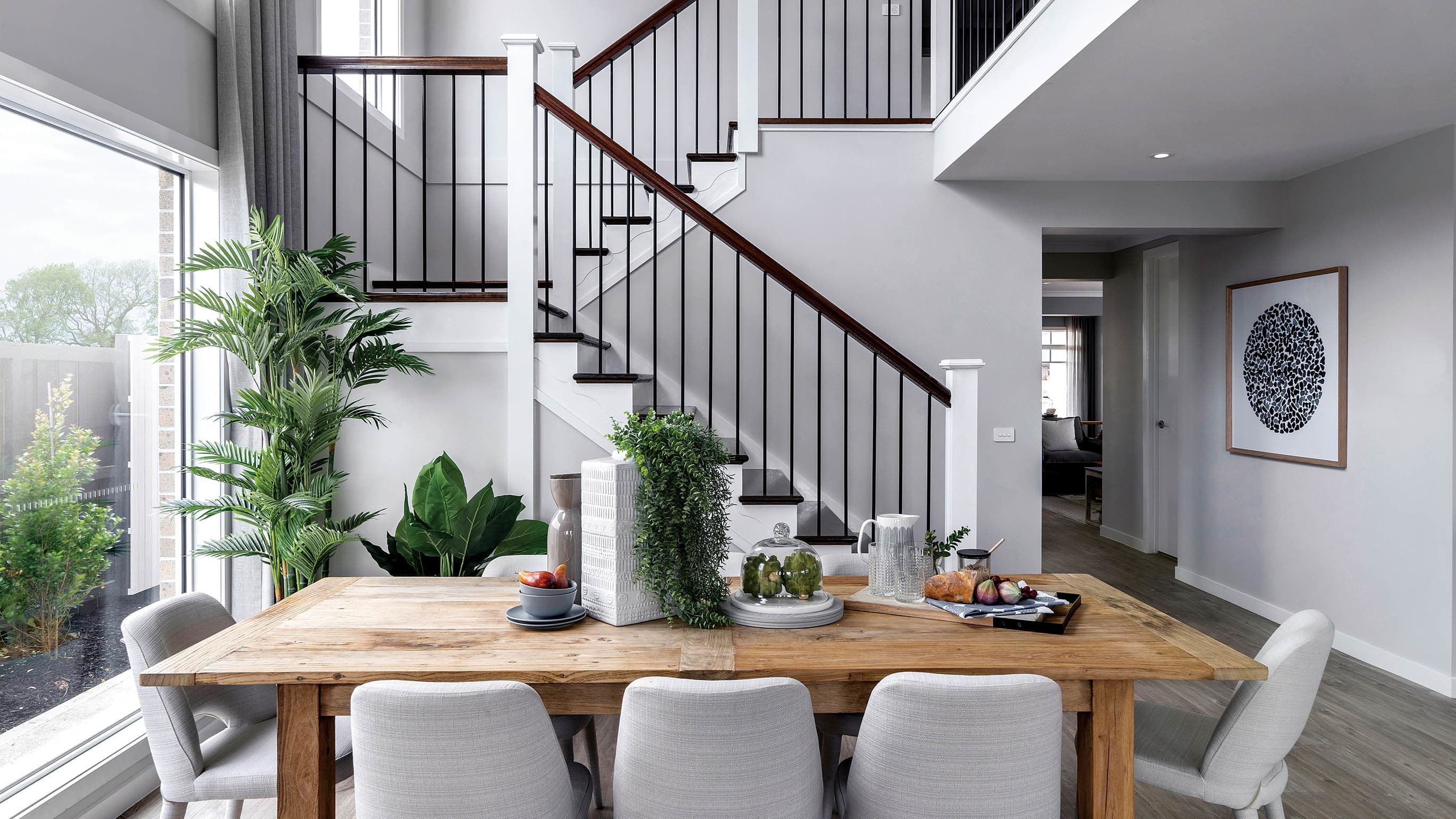 “New builds do appeal to a lot of buyers who are put off by older properties that require greater maintenance and upkeep and may not perfectly suit their requirements.

“Knock down rebuild buyers, especially in more affluent areas, generally have larger budgets to spend on the build and are looking for more bespoke, luxurious designs. Builders like Porter Davis have facilitated this by offering a great range of home designs to cater for this increased demand.” 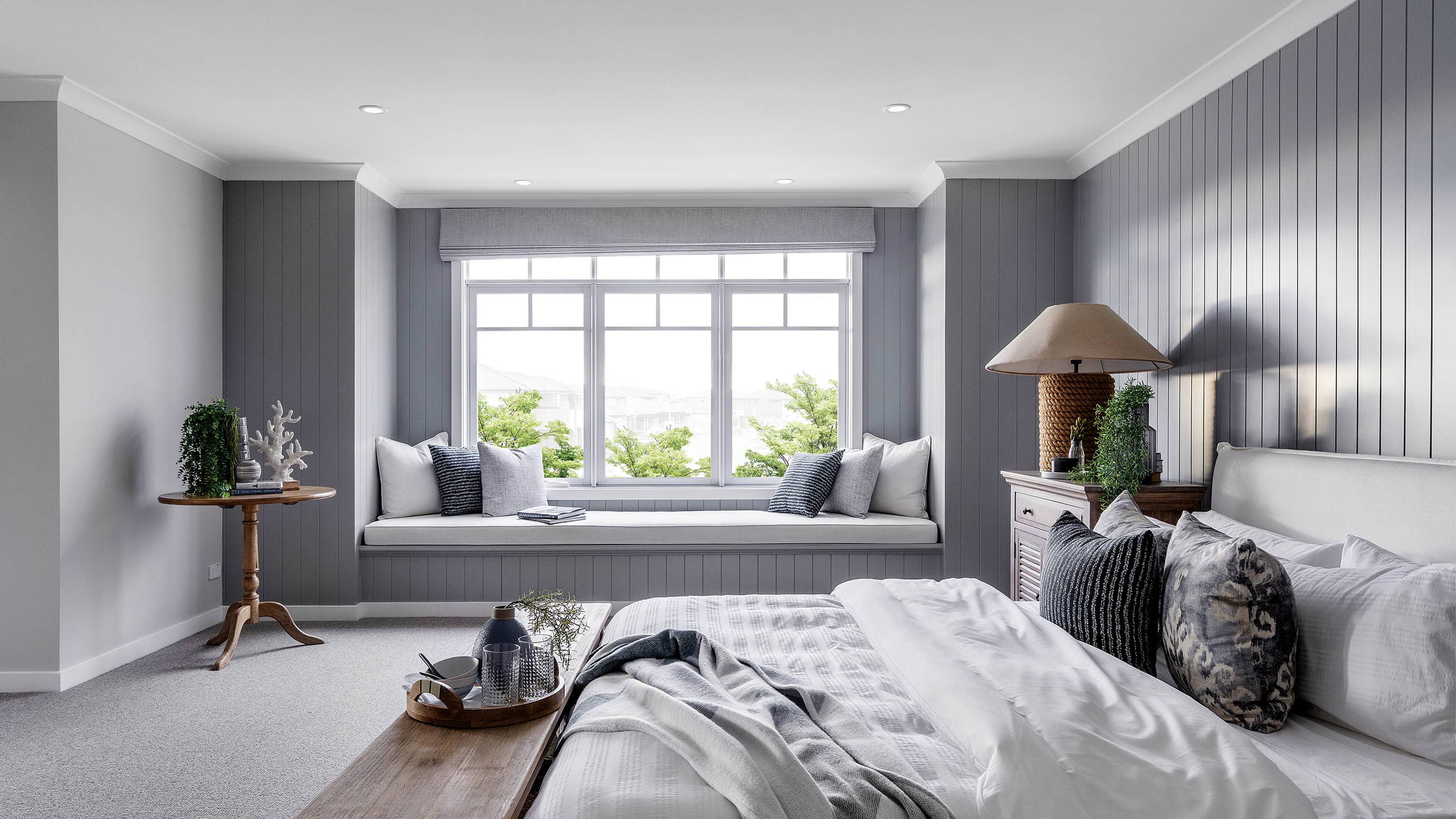 Looking for more advice on knock down and rebuild? Check out our advice page here

*New homes buyer journey research conducted by Hall & Partners and realestate.com.au, Nov-18. This article was originally published on realestate.com.au as Why knock down rebuilds are on the rise in Victoria