Porter Davis is constantly evolving and as such we are always seeking experienced innovators to help us with our mission of continuous improvement. Noting this, we are thrilled to announce the appointment of two new members to the Porter Davis Group Board: Launa Inman and Holly Ransom.

Launa Inman currently serves on the Board of the Super Retail Group (ASX:SUL) and is a non-executive member of the Board of Precinct Properties NZ Ltd. She is also on the Advisory Boards for Winnings Appliances and Appliances Online, and is a member of two not-for-profit boards: The Alannah and Madeline Foundation and Melbourne Fashion Festival. 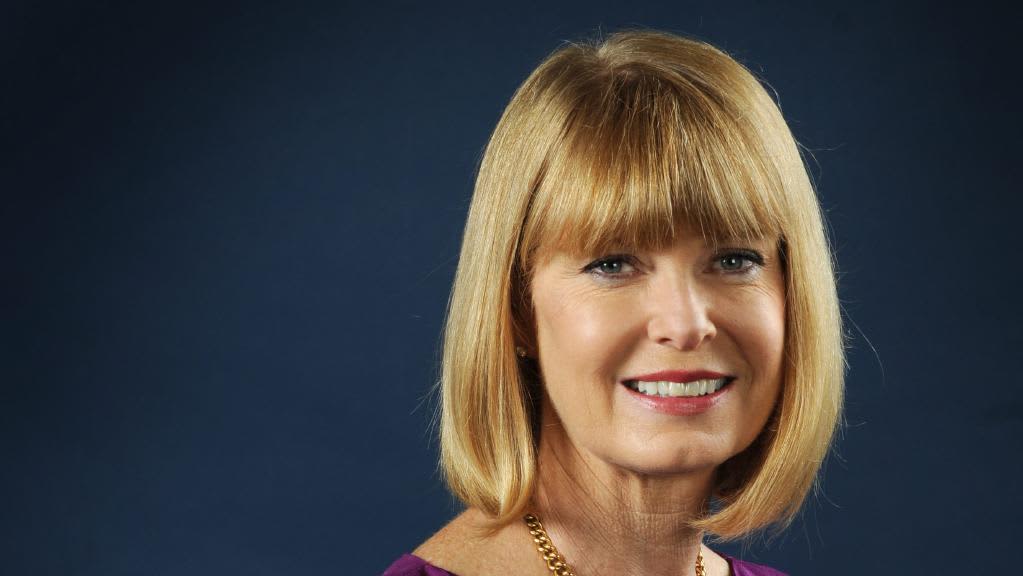 A wealth of knowledge when it comes to company management, Launa has been the CEO/Managing Director and Board member of three iconic Australian businesses: Billabong International, Officeworks and Target Australia. She has also been a Board member for the Commonwealth Bank of Australia.

Launa has been awarded the Telstra Australian Businesswoman of the Year as well as the Sir Charles McGrath Award for her significant contribution to the field of marketing and her wider industry achievements. She has extensive experience as an Executive and Independent Non-Executive Director on an international basis in many industries including retailing, wholesaling, logistics, manufacturing, property, marketing and banking/financial services.

Joining Launa is Holly Ransom: the CEO of Emergent, a company specialising in disruptive strategy and building the capacity of leaders to execute change. 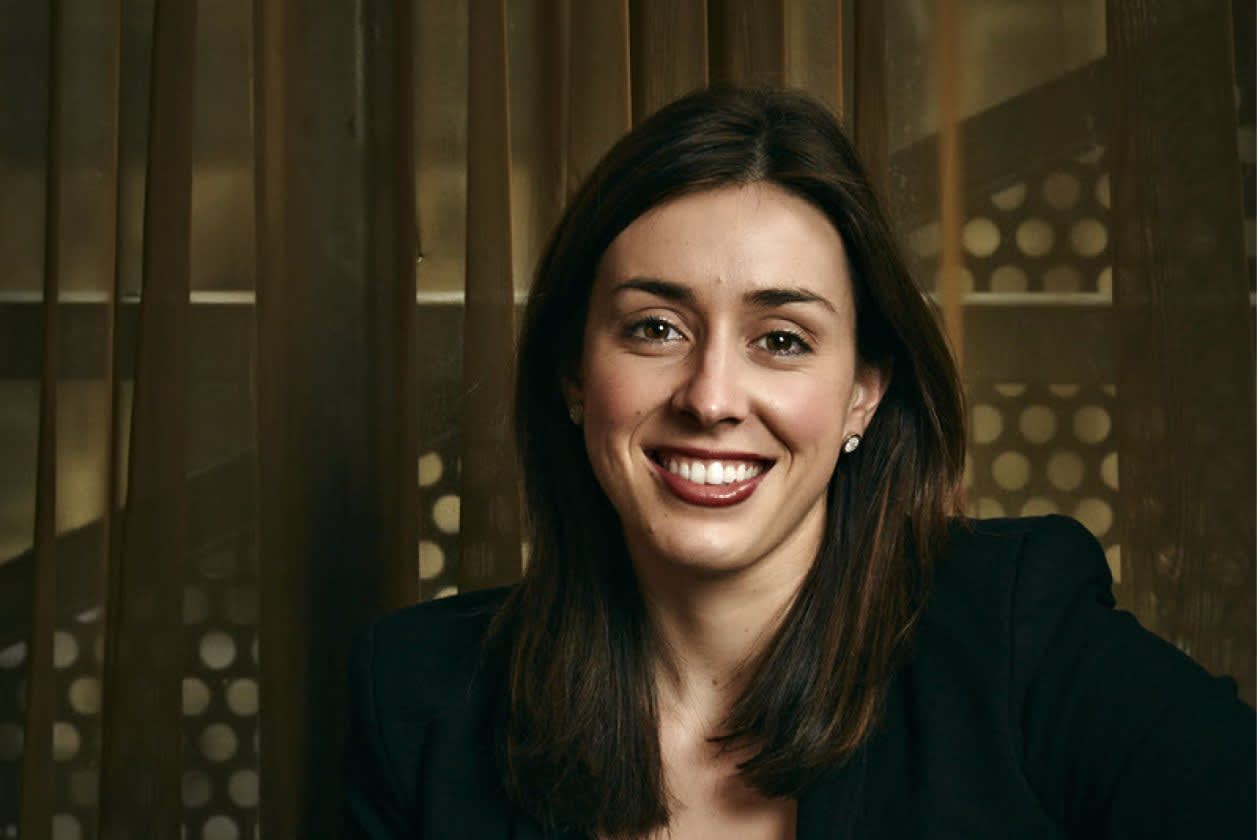 Holly is an experienced non-executive Director across the private, government and not-for-profit sectors. In 2016, Holly co-chaired the United Nations Coalition of Young Women Entrepreneurs and in 2014, the Australian Prime Minister personally appointed Holly to chair the G20 Youth Summit. She is the youngest woman ever appointed to the Board of an AFL club (in her position as a Director of Port Adelaide) and she was also on the advisory Board for the launch of the AFL Women’s League.

In 2016, Holly was listed by Sir Richard Branson as one of his dream dinner guests and in 2017 was his nominee for Wired Magazine’s Smart List of future game changers to watch. In 2018, Holly was personally requested by Barack Obama to moderate an hour-long conversation with him during his only engagement in Australia.

Both Launa and Holly are astute and engaging individuals, and we are beyond humbled that they have chosen to share their wisdom with the Porter Davis business. We warmly welcome them to our team and look forward to their contributions.